Are Millennials Forced to Plan for Retirement Years Earlier Than Boomers?

The data comes from Fidelity Investments, which found that Millennials started saving at an average age of 23 compared with 31 for Boomers. Millennials also had higher participation rates in retirement accounts and more often invested in employer-sponsored retirement plans (like a 401(k), 403(b), 457(b)). While Millennials have time on their side, and compound interest working in their favor, they’re also saving early because they can’t afford not to.

A staggering 92% of Millennials between the ages of 18 and 33 have already begun to save money for retirement, according to another study by Fidelity Investments. This puts them far ahead of Baby Boomers and Generation Xers — many of whom waited until their 40s or 50s before getting serious about retirement planning. The reason? Millennials generation was more likely to be automatically enrolled into their company’s retirement plan, but there’s also another factor to consider; Millennials didn’t grow up with pensions or Social Security like their Boomer counterparts so they had to plan for retirement from an earlier age to make sure they would be able to afford it in the long run.

Are Millennials a financially unfortunate bunch? They face different financial realities than previous generations because they were born at a time of high unemployment with rising tuition and debt and stagnant wages. This economic environment could make it more difficult for them to reach their retirement goals, which forces them to start saving early.

Financial and retirement planning is complicated enough without throwing in generational differences. The new Wealth Management study Millennials vs. Boomers: Whose Financial Behavior Is More Sustainable finds that financial advisors may need different advice depending on whether their clients are Millennial or Boomer-aged, and it includes some findings about investing in cryptocurrencies and other digital assets. Crypto is not as popular with Baby Boomers as it is with Millennials, according to a new survey from Charles Schwab Corp. (SCHW).

Of those planning for retirement, only one in five Boomers said they plan to make crypto part of their investment portfolio compared with more than 40% of Millennials who will be doing so. The findings come as interest in blockchain technology continues to grow among investors despite fluctuations in cryptocurrency prices. The results are based on an online survey conducted by YouGov between Sept. 18 and Oct. 4 of 1,000 adults ages 25 to 75 with $25,000 or more invested in stocks, bonds, or mutual funds outside of a 401(k), 403(b), 457(b), or IRA account.

Investment advisory services offered through TCG Advisors, an SEC registered investment advisor. Insurance Services offered through HUB International.
Although the information in this blog has been compiled from data considered to be reliable, the information is unaudited and is not independently verified.
Different types of investments and investment strategies (including the investments purchased and/or investment strategies devised by Advisor) involve varying degrees of risk, including the complete loss of principal invested, and there can be no assurance the future performance of any specific investment, investment strategy or product detailed in this report will increase in value, be profitable or equal any corresponding indicated historical performance level(s). 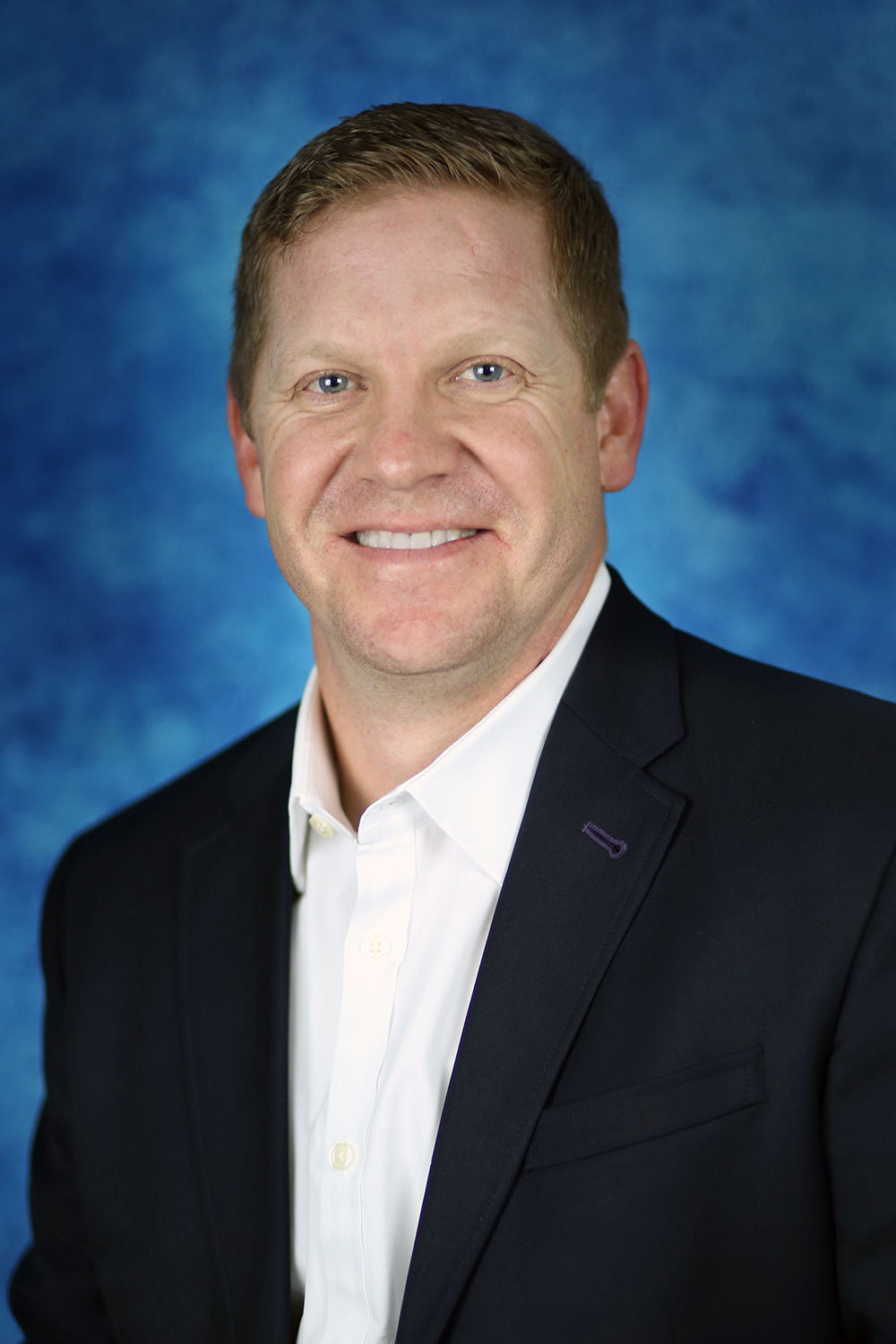 Chris Jamail, CFP® is the Chief Marketing Officer at TCG Advisory Services, LLC, a HUB International company (TCG), where he is responsible for business development, overseeing strategic partnerships and managing company-wide marketing efforts. He also oversees the firm’s financial wellness initiatives including its core platform, FinPath. On a mission to grow the TCG ecosystem, he is working to improve the financial situation for all clients and creating a company of enduring value.

Chris graduated from Texas A&M University in 2002 with a BBA degree in Marketing and earned the Certified Financial Planner™ designation in 2010. Prior to taking on this role at TCG, Chris gained experience in working with clients and managing investment assets beginning in 2002 as a financial advisor at TCG.

Throughout his career he has increased his focus on investment management and financial planning moving to an investment advisor role in 2004 with TCG Advisors, and then later named Chief Investment Officer. In these former roles, he operated as head of the investment committee, oversaw a team of professionals with responsibilities such as managing and monitoring investment activity, and directing the investment strategy for the firm’s clients

5 Tips for a Burden-Free Tax Season

5 Tips for a Burden-Free Tax Season We know it’s coming—every year. For some of us, it’s a great thing. For others, not so much. Tax season can mean...

END_OF_DOCUMENT_TOKEN_TO_BE_REPLACED

A Plan for Teachers: Get Your Finances Under Control

Once upon a time, educators across the spectrum, from kindergarten to university, retired with nice healthy pensions that afforded them a nice...

END_OF_DOCUMENT_TOKEN_TO_BE_REPLACED

Financing a college education with the least amount of debt involves putting together a variety of resources in the most favorable way for your...