May Recap and June Outlook

May was a volatile month for Wall Street. Stocks began May where April ended, with losses. In fact, it wasn’t until the last week of May that stocks posted gains. Throughout the month, investors had to face the prospects of an economic slowdown impacted by accelerating inflation, rising interest rates, the ongoing war in Ukraine, and lukewarm corporate earnings reports. Despite suggestions from Federal Reserve Chair Jerome Powell that the central bank is not likely to raise interest rates by 75 basis points, stubbornly high inflation has set the Fed on a path of quantitative tightening and interest-rate advances that presents a risk to economic growth.

Let’s recap the recent data points as we head into the big one—May inflation—which will be released June 10th:

The Fed is trying to contain inflation by slowing economic growth. The key inputs are consumer demand for goods, which of course, is driven by strength in consumer balance sheets. And that is driven by full employment and rising wages. The Fed is increasing interest rates, which makes money more expensive.

The Fed is aggressively raising rates at a stated – and unusual — pace of 50 basis points at each of the next several meetings. Even before rates go up, the market begins to price in where rates will be months down the road.

That’s part of what is contributing to the pullback in equities we’ve seen this year. The market is also reacting to uncertainty. There’s no way to know if the Fed will be successful.

Lowering Inflation Requires Slowing Economic Growth – But How Slow Is Too Slow?

The Fed’s stated belief is that the long-term potential growth rate of the U.S. is around 1.8%. Growth at this level would be likely to keep inflation at the Fed’s preferred level of approximately 2%.

How Did the Markets React?

After tickling the bear mid-month, the S&P 500 managed to close in positive territory by a hair of 0.01%. After seven consecutive weeks of declines, the index saw the best weekly performance since November 2020.

All eyes are on inflation. After declining slightly last month, markets will be looking for more evidence that the Fed’s aggressive rate moves are working. Gas prices have bounced back up to levels not seen since the first weeks of the Ukraine invasion. Headline CPI includes energy – so the pressure is on.

It’s probably hard to understate the impact of the inflation number as a market mover. The belief that the Fed would need to be even more aggressive in raising rates – with a potential 75 basis point increase – was in part responsible for the sustained negativity about equity markets. With even a small decrease in inflation,
market sentiment moved back to positive as investors displayed more confidence that rate increases would be at the levels the Fed has outlined.

Source: All performance as of May 31st, 2022; quoted from S&P Dow Jones Indices.

The 10-year U.S. Treasury ended the month at 2.85%. Intra month, the key rate reached 3.21%. This marks the first time this rate has been above 3% since December 2018. The Bloomberg U.S. Aggregate Index was up, returning 0.64%. As represented by the Bloomberg Municipal Bond Index, Municipal bonds returned 1.48%. High yield corporate bonds were positive, with the Bloomberg U.S. High Yield Index returning 0.24%.

Historically tax legislation has offered narrowing parameters when offering investors the ability to reduce or eliminate tax liability, especially when associated with capital gains. Enacted by the Tax Cuts and Jobs Act (TCJA) P.L. 115-97, under I.R.C Sections 1400Z-1 and 1400Z-2 Qualified Opportunity Zones (QOZ) became a rare phenomenon in modern tax legislation. QOZs allows eligible taxpayers to invest eligible gains and receive deferral on realization until December 31st, 2026, along with the elimination of tax on the appreciation of the Qualified Opportunity Fund (QOF) if held for at least ten years. So, who is eligible and how does it work?

Eligible taxpayers entitled to the benefits related to a QOZ are Individuals, C-Corps, S-Corps, Partnerships, Regulated Investment Companies / Real Estate Investment Trust, Trusts, and Estates. Gains are considered to be qualified if they are treated as a capital gain for federal income tax purposes or a qualified Sec. 1231 gain. Potential gains can be deferred from stock, bonds options, business, machinery, buildings, land, livestock, art, wine, and automobiles etc. are all potentially eligible.

Eye on the Month Ahead

The Federal Open Market Committee meets in June and will almost certainly increase the federal funds target interest rate another 50 basis points, following a similar measure the last time the Committee met in May.

Several economic indicators in April began to show that the economy may be slowing. The May data, available in June, will likely continue this trend.

Before we wrap up, let’s take a look at some bear market statistics:

The bear was definitely at the door. And he may be back, even if not to stay. The traditional course of action for a bear market is to shift to a defensive strategy and try to cushion your portfolio with more conservative investments that throw off cash. For example, bonds and dividend stocks. However, before you revamp your portfolio – consider your own goals and your plan.

Recession-proofing your entire financial plan means revisiting expenses, reviewing cash planning, understanding your interest charges, and thinking about the long-term. Timing markets isn’t a long-term strategy. It’s too easy to miss when the turn happens, and markets begin to rebound, and being out of the market can be very costly.

One more stat: Ned Davis Research finds that, on average, stocks lose around 36 percent during a bear market. Hartford Funds has the bull market stat: a 114 percent gain on average.

The information contained in this document is for general guidance only and should not be used as a substitute for your consultation with the appropriate legal, accounting, tax, investment and compensation professionals regarding your personal situation. Before making any decision or taking any action, you should consult a professional about your specific situation. You accept full responsibility for the use of any information in this brochure and in no event will TCG Advisors, or its parents, affiliates, employees or agents, be liable to you or anyone else for any decisions made or action taken in reliance on such information or for any special, consequential, or similar damages, even if advised of the possibility of such damages. 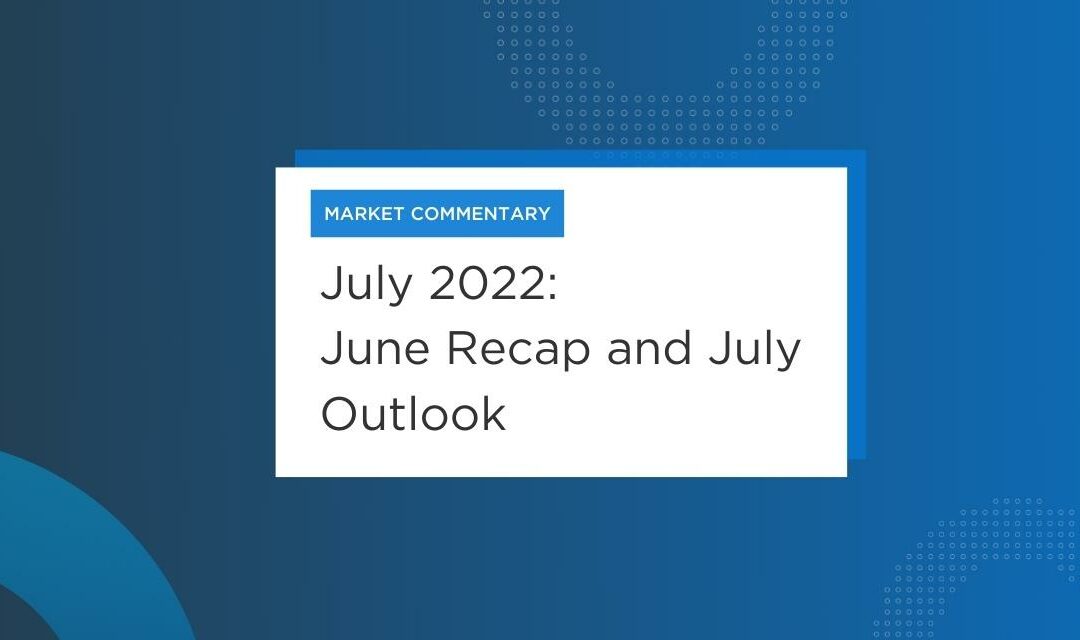 June Recap and July Outlook After a barely positive May, June saw the bear market return across indices. We ended up with the worst first half...

END_OF_DOCUMENT_TOKEN_TO_BE_REPLACED 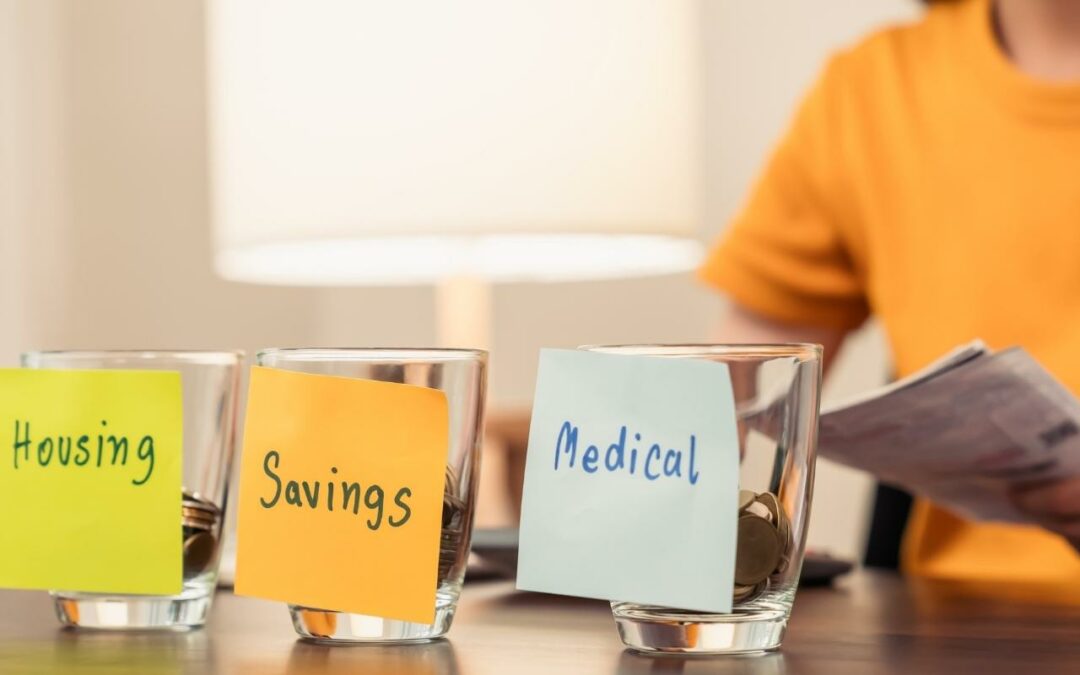 The Most Common Budgeting Mistakes

While it’s easy to envision a budget, it can be very difficult to actually stick to it and carry out your plan. Here are some of the most common...

END_OF_DOCUMENT_TOKEN_TO_BE_REPLACED 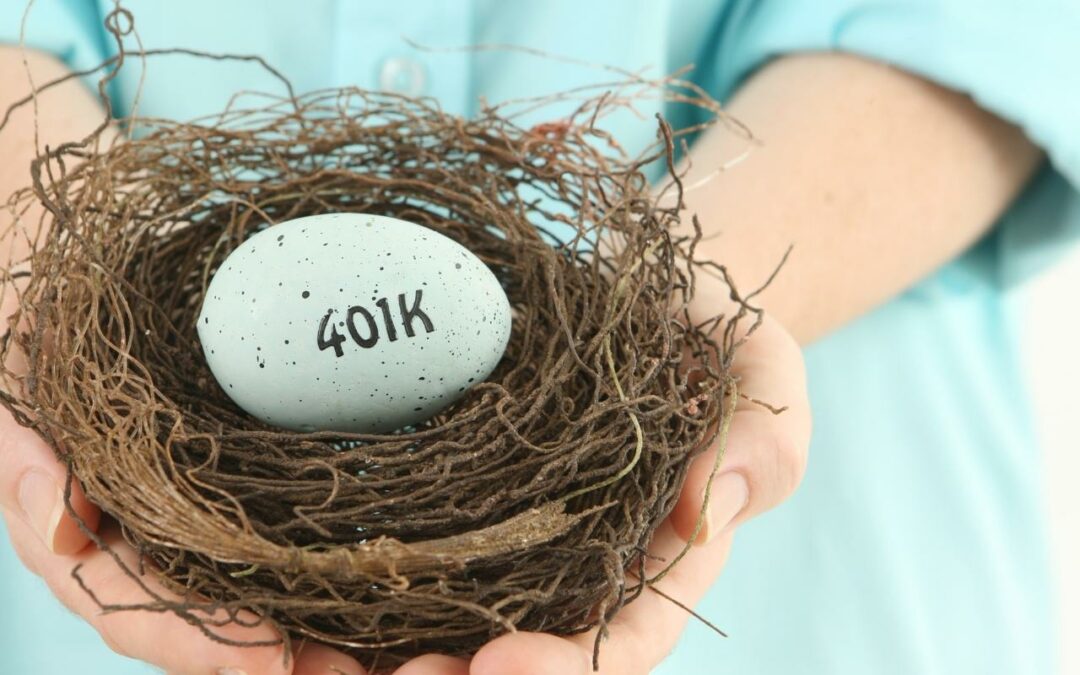 Equity compensation has become increasingly common – for good reason. If your early-stage company goes public, or gets acquired, that equity...