After a barely positive May, June saw the bear market return across indices. We ended up with the worst first half performance since 1970. Stocks soured in June as a slowdown in consumer spending (personal consumption expenditures), which accounts for nearly 70% of economic activity, prompted concerns about a recession.

A mid-month surprise 75 basis point rate hike at the June Federal Open Market Committee meeting, followed by Fed Chairman Powell’s testimony to Congress in which he indicated aggressive rate increases at the July and September meetings, convinced markets that inflation is the priority for the Fed.

Chairman Powell indicated that the current level of inflation – a historic 8.6% – will require a short-term rate of at least 3% to get to a neutral level. With the Fed funds rate currently at 1.50%-1.75%, that means several more rate increases this year.

Are we headed for a recession? Are we already there? Or is the Fed’s plan to slow the economy and bring the labor markets into balance beginning to work?

Here are a few items to help us make sense of it all:

What Does All of That Data Add Up To

The official GDP number doesn’t come out until July 28th, and a lot can change in a month. Upcoming data releases on labor markets and inflation will guide what the Fed does at the July FOMC meeting, and more data will hopefully remove some of the uncertainty, particularly if inflation trends back down, even a little bit.

Chairman Powell has been clear of the “Fed put” in which the Fed will back off on rate. “We fully understand and appreciate the pain people are going through dealing with higher inflation, that we have the tools to address that and the resolve to use them, and that we are committed to and will succeed in getting inflation down to 2%. The process is highly likely to involve some pain, but the worse pain would be from failing to address this high inflation and allowing it to become persistent.”

The pain Powell is talking about isn’t just stock market pain – labor markets will contract, which means wage gains may not persist and unemployment will increase.

Chart of the Month: Labor Markets May Be Loosening

Bringing labor markets into balance is a key objective for lowering inflation. 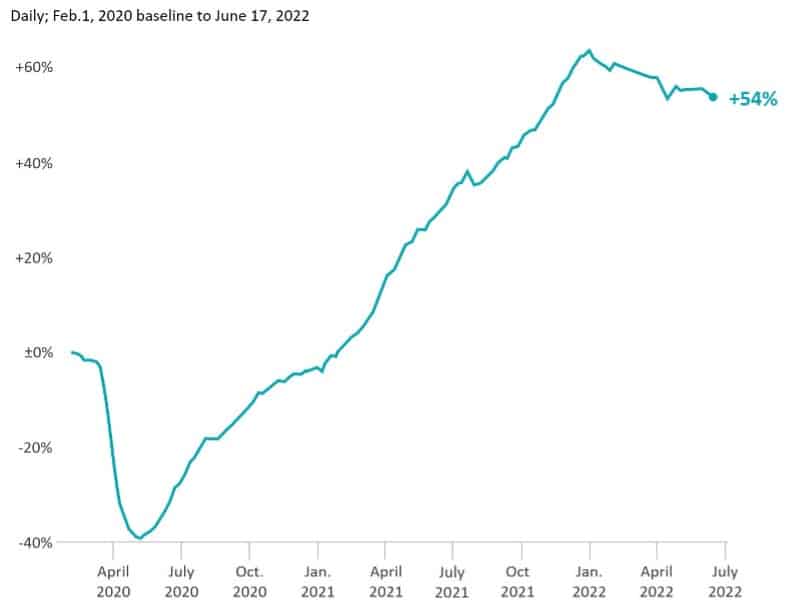 Eye on the Month Ahead

The Fed meets again in July and is certain to increase interest rates by at least 50 basis points, with the growing likelihood of another 75-basis point jump, particularly since the Fed does not meet again until September. The first estimate of second-quarter gross domestic product is also out in July.

There isn’t enough data to know if the Fed will be successful in engineering a soft landing, or if we do enter a recession, how long it will last. Controlling the things you can is important.

Review spending and consider putting off big expenses. Consider topping up emergency funds, and shift from spending to saving. We still have six months left in the year, so don’t neglect 401(k) savings or education savings.

Stock prices have fallen, so it may be time to take advantage of tax-saving strategies. Tax-loss harvesting can offset gains elsewhere. If you’ve been considering a Roth conversion – now may be an ideal time. Lower stock values mean lower taxes, and any growth on these assets in a Roth account will be tax-free.

Keep your long-term plan in mind. Managing emotions is a balance of taking a realistic view but keeping your goals in front of you. Don’t make impetuous moves, and focus on the things you can control.

The information contained in this presentation is not intended to be a complete discussion of all federal or state income tax requirements. This information cannot be used by an investor to avoid any income tax penalties that may be imposed under the Internal Revenue Code. Investors should seek advice from a financial and/or tax advisor about the potential tax implications of their investments through TCG Advisors or HUB International, based on their individual circumstances

The information contained in this document is for general guidance only and should not be used as a substitute for your consultation with the appropriate legal, accounting, tax, investment and compensation professionals regarding your personal situation. Before making any decision or taking any action, you should consult a professional about your specific situation. You accept full responsibility for the use of any information in this brochure and in no event will TCG Advisors, or its parents, affiliates, employees or agents, be liable to you or anyone else for any decisions made or action taken in reliance on such information or for any special, consequential, or similar damages, even if advised of the possibility of such damages. 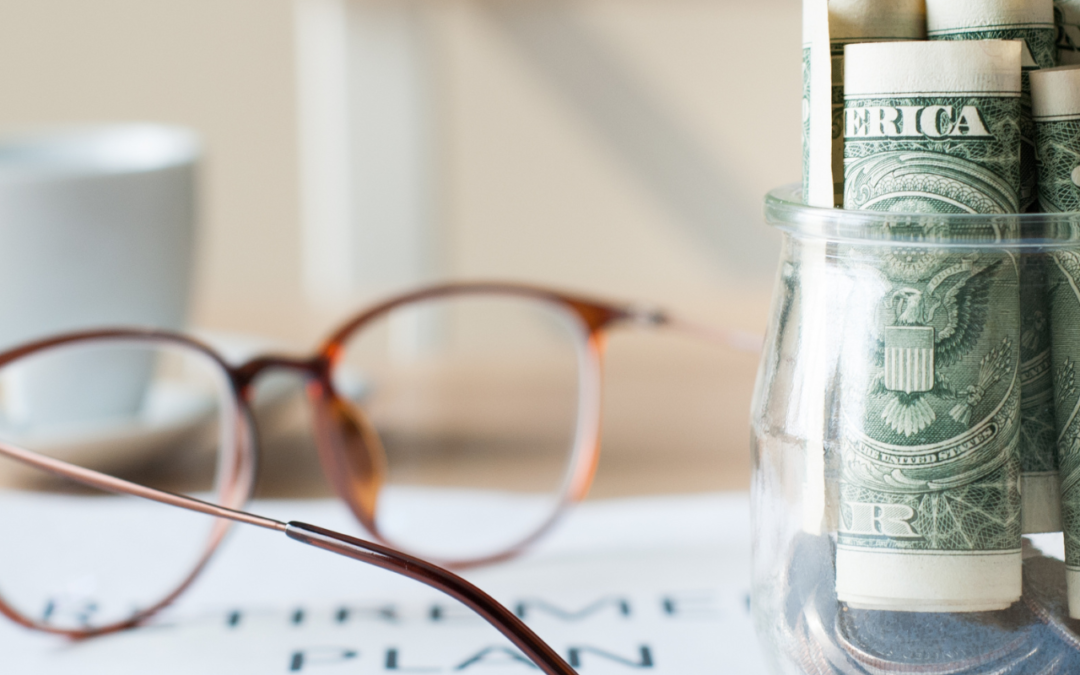 Retirement Plan Considerations at Different Stages of Life Throughout your career, retirement planning will likely be one of the most important...

END_OF_DOCUMENT_TOKEN_TO_BE_REPLACED 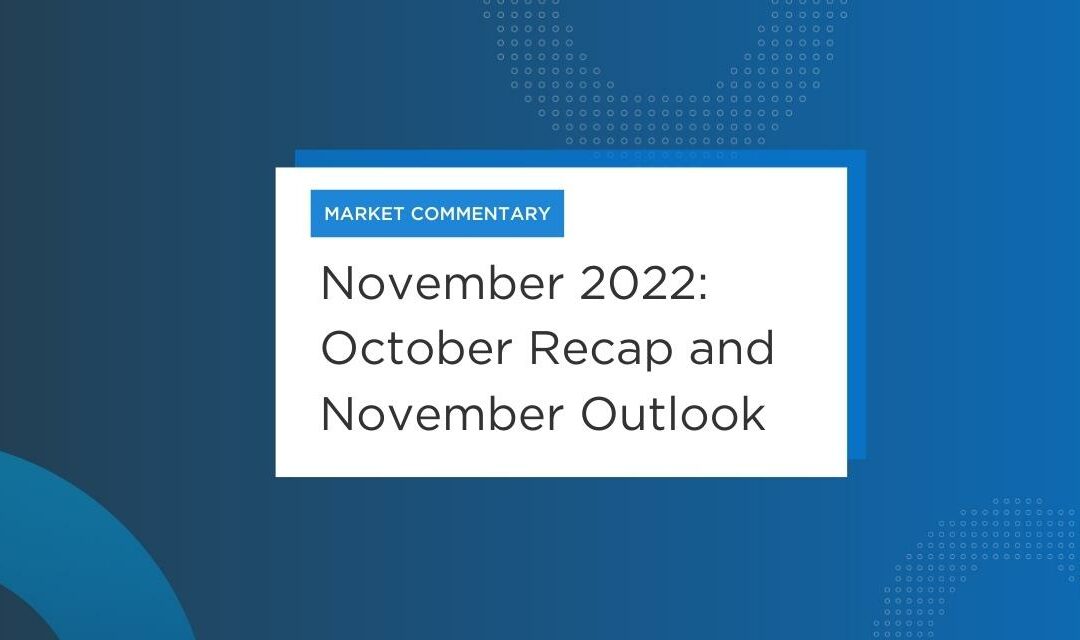 October Recap and November Outlook Economic data showed some movements in the right directions, both up and down. The Federal Reserve responded by...

END_OF_DOCUMENT_TOKEN_TO_BE_REPLACED 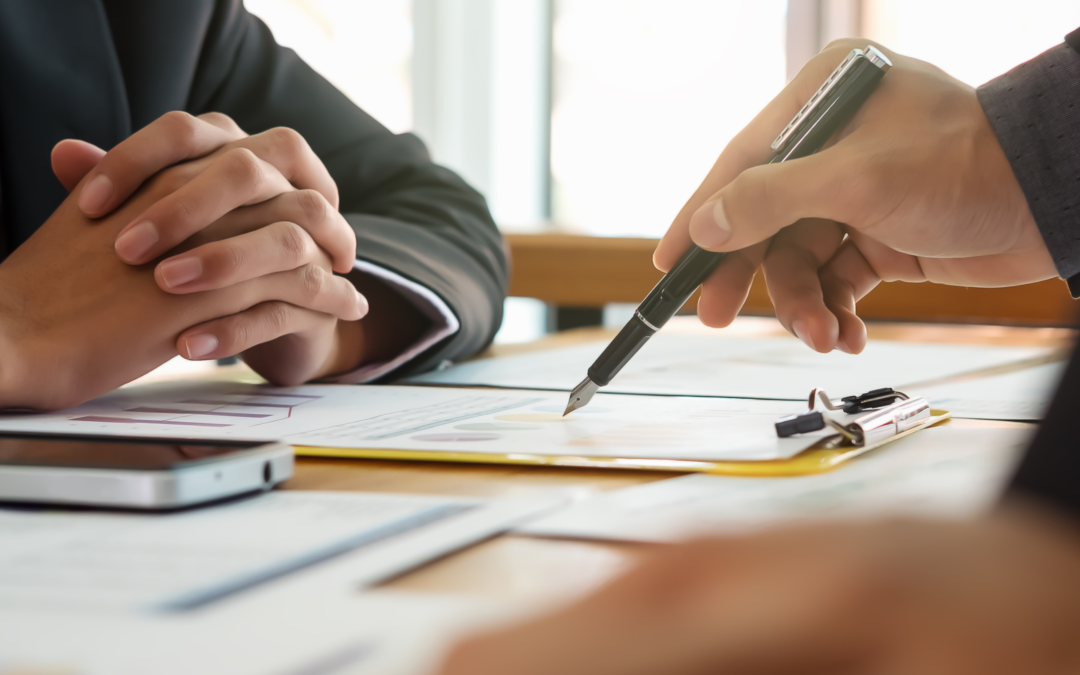 You Need a Financial Advisor, and Here’s Why

You Need a Financial Advisor, and Here's Why  With contributions from Mark Essenfeld, CFP®, AIF® Many people struggle with decisions in life that...