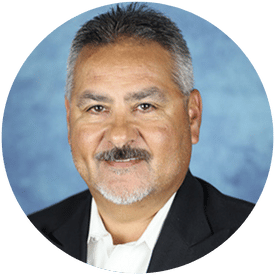 Book a meeting with David

David is the first to hold the position of Director of Government Services at TCG Advisors, a HUB International company (TCG), where he manages the implementation of institutional consulting services for cities and counties. David is responsible for the day-to-day interaction with cities, counties, city and county officials, and staff. He also works to enhance relationships with city leaders and affiliated associations across Texas including TCMA (Texas City Managers Association), TMHRA (Texas Municipal Human Resources Association, GFOAT (Government Finance Officers Association of Texas), TMPA (Texas Municipal Police Association) and other organizations.

David has been married to his wife, Teresa, for over 27 years. He enjoys golfing, staying fit and he and Teresa love dancing.

HUB International, owns and operates several other entities which provide various services to employers and individuals across the U.S.
*Some of the services listed above may be provided outside of HUB International and its affiliates.